Brexit, reclaimed building material and derogation from the CPR 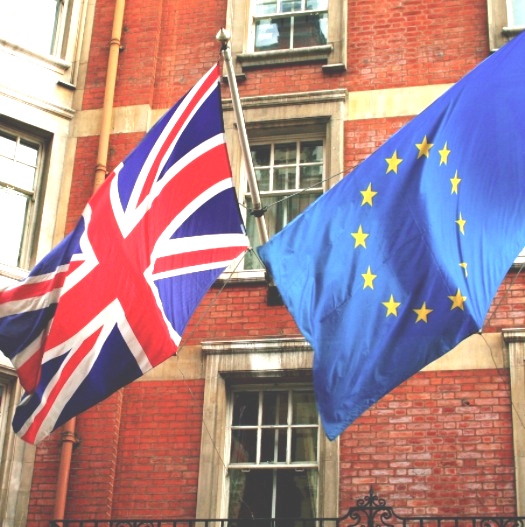 London West, UK - Lobbying in 2016 by EU construction materials manufacturers to enforce the Construction Products Regulations (CPR) is aiming to eventually outlaw the reuse of all reclaimed building materials in Europe, despite the saving of resources, such as first-growth forests, and the avoidance of carbon emissions through reuse.

Luckily one or two stalwart eurocrats have been on the side of the reclaimers including Caroline Jackson a former Tory MEP and now member of the Institute of European Environmental Policy who steered the reuse before recycling waste hierarchy through the EU in 2008, and Dr Tim Yates, recently elected President of the Stone Federation, who represents UK interests on the EU CPR technical committee.

In 2003, as a result of a discussion Salvo had with John Prescott's ODPM the government agreed to derogate from the CPD with respect to reclaimed building materials. Derogation meant that the UK government would ignore that part of the CPD which required reclaimed products without a CE mark to be taken off the market.

Interestingly, most of the rest of the 26 EU countries now also appear to have derogated from the EU CPR with respect to reuse of reclaimed building materials. Salvo has consistently stood up for the European salvage trade, which has never been consulted by the EU despite its importance to the EU's environmental objective of encouraging reuse.

Last year Salvo, once again, stated that it would take the EU to the European Court if it or the UK government enforced the CPR against the UK salvage trade because the EU had acted outside its own mandate by not consulting consumers, nor the very trade which would be most affected when it drew up the original CPD legislation in 1988. Nor has it consulted at any point since. This is despite repeated requests by me, firstly at Walcot Reclamation in 1988, and since 1992 through Salvo.