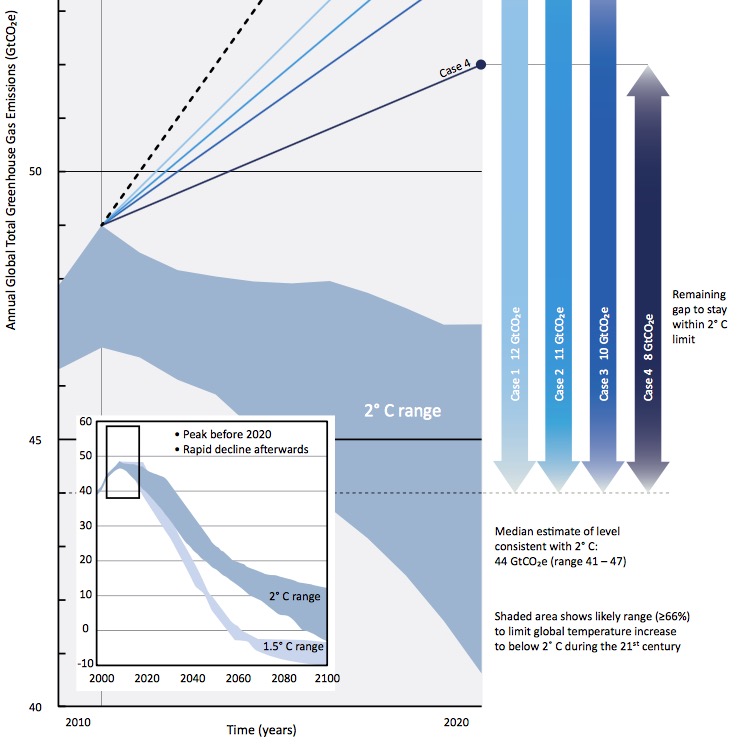 London West, UK - The fossil fuel used to produce the energy needed to make new construction products is reduced when reclaimed building materials are substituted for new. This reuse helps to reduce carbon and other emissions, which then helps to reduce global warming and mitigates climate change. This is why the UK and other governments have policies supporting reuse.

CO2e allows other greenhouse gas emissions such as methane to be expressed in terms of CO2 based on their relative global warming potential (GWP). CO2 has a GWP of 1, methane has a GWP of approximately 25 (on a 100 year time horizon). In other words, for every 1 tonne of methane (CH4) emitted, an equivalent of 25 tonnes of CO2 would be emitted. In this way we can express greenhouse gas emissions as an equivalent of CO2 using the GWP principle. Carbon footprints expressed in terms of CO2e ensure that all greenhouse gases have been included and a fuller picture of environmental impact has been captured.

Salvo has compiled demolition statistics from nine countries representing half the world's total population. We estimate that the mass of total buildings demolished annually worldwide is around 8Gt. Of this 8Gt around 800Mt (million tonnes) or 10% of the total materials and products from demolished buildings would be easily reusable if the buildings were carefully dismantled or deconstructed and if the construction sector embraced reuse.

If these easily reclaimed materials were substituted for new materials this would save around 2.5% or 1.1GtCO2e of the world's annual total emissions of 44GtCO2e (see graphic above). If reuse were taken more seriously, with innovative thinking on the part of architects and other construction professionals, the reuse target could double or treble. Trebling the amount of reuse would help bring the planet within range of the additional 3 - 7GtCO2e needed to stop global warming by 2020. Since most of the demolition materials are concrete or cement based by mass, if innovative ways were devised to reuse concrete instead of recycling it then 7GtCO2e saving in emissions could be a possible target.

In the twenty years from 1970 to 1990, when Salvo started, the UK was easily the world leader in reclamation and reuse of building materials, and it is still performing well compared to other countries, but the amount reclaimed and reused as a percentage of the total of new construction materials has been gradually falling.

A big push is needed to encourage more reuse in the UK and worldwide.