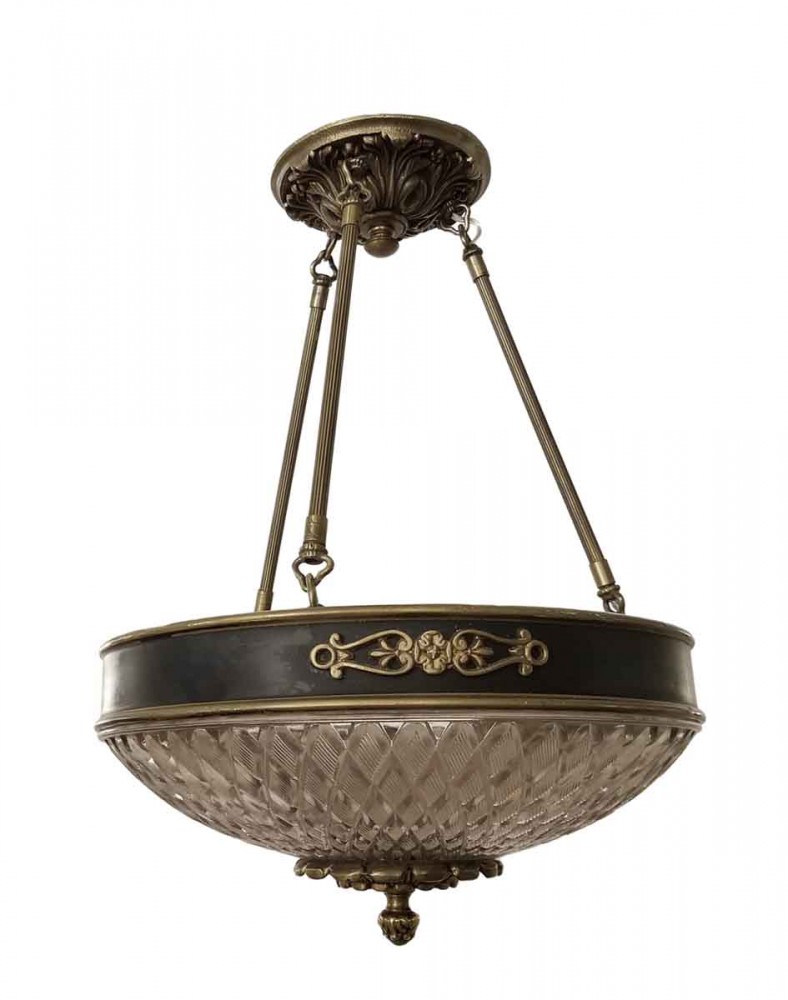 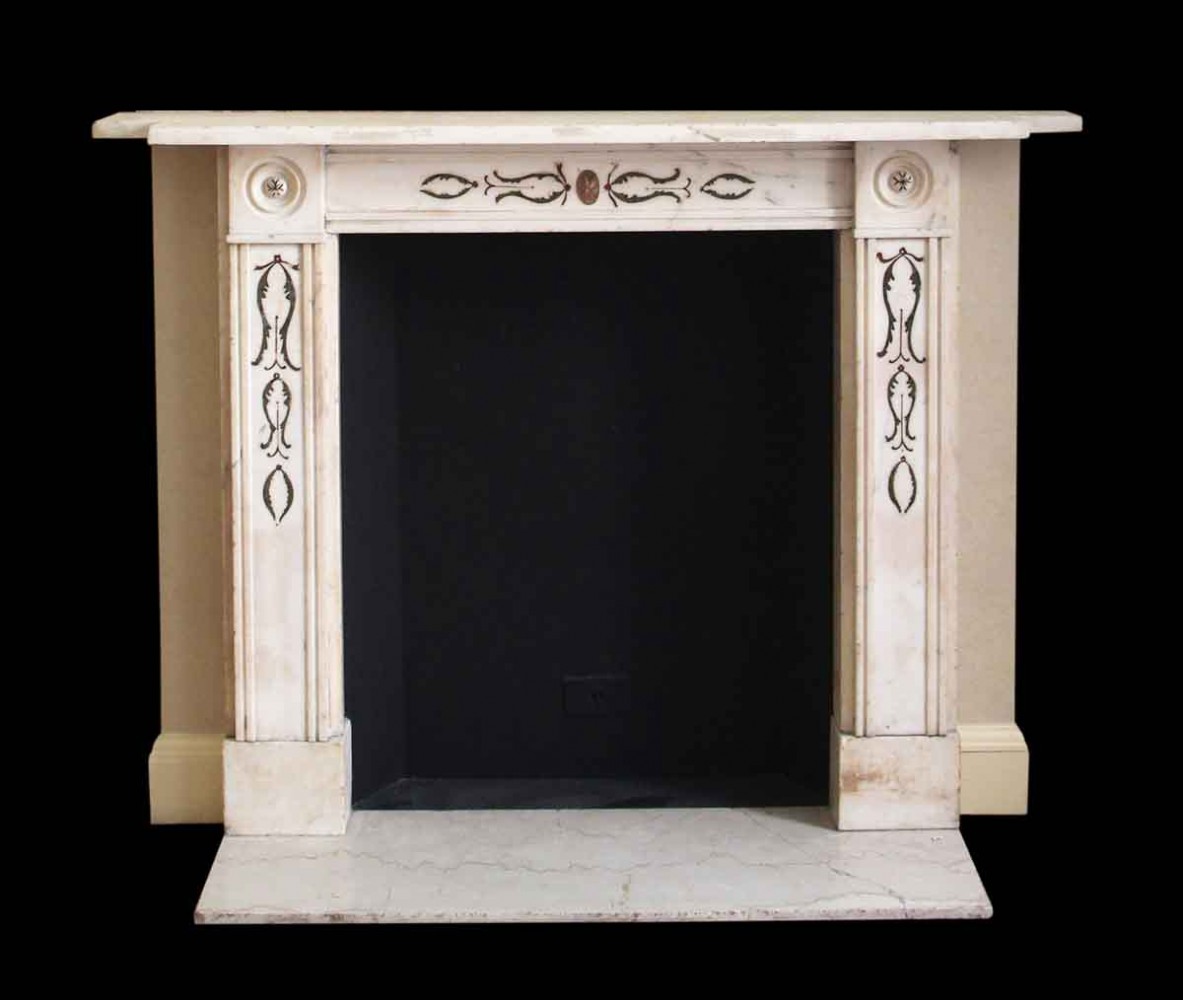 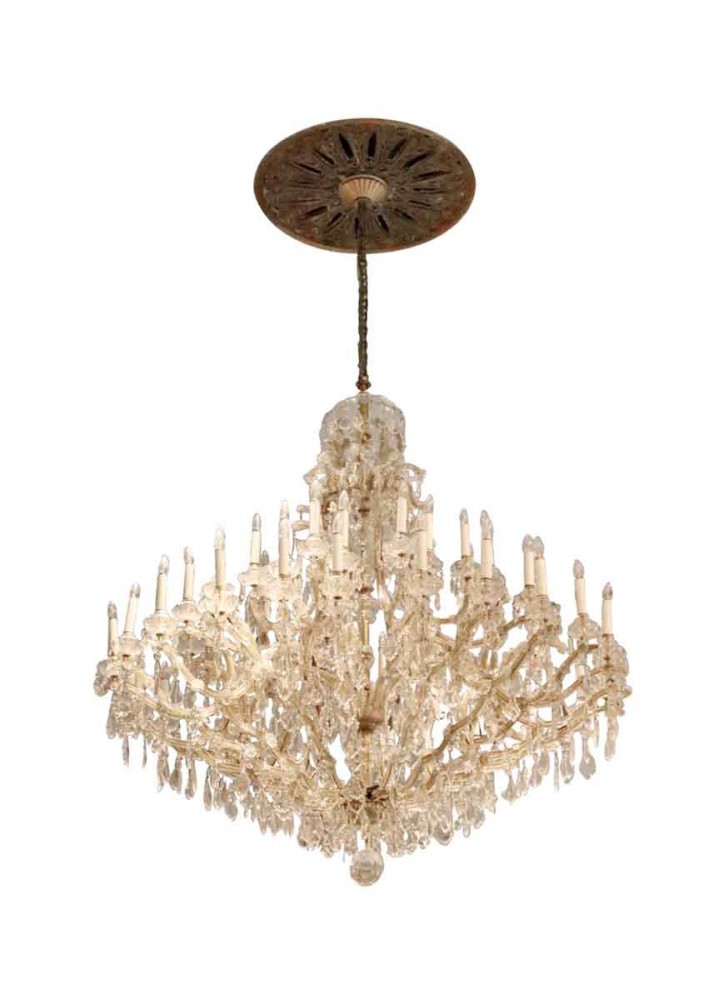 New York, USA - The architectural salvage company, Olde Good Things is known for rescuing US architectural treasures. The company has turned up to rescue treasures from New York City landmarks, including the Plaza Hotel, John F. Kennedy International Airport, The Flatiron Building and the former headquarters of the New York Times and this time it has been from the legendary Waldorf Astoria Hotel.

This Art Deco influenced Waldorf Astoria, which opened in 1931 on Park Avenue, New York City, hosted many historic events, US presidents, foreign dignitaries and even some famous celebrities such as Elizabeth Taylor and Frank Sinatra, according to Kevin Browne from Olde Good Things, who was called in to extract architectural elements from its prestigious ‘Towers’, suites and ballrooms.

Closed in 2017 for a two-year renovation, The New York Landmarks Preservation Commission voted in to protect a number of the Waldorf’s public spaces like the hotel’s grand ballroom, a large floor mosaic ‘Wheel of Life’ by the French artist Louis Rigal that adorns an entry hall and the entire main lobby bedecked in black marble pillars and ceiling reliefs.

Some of the rescued Waldorf Astoria treasures include original marble and wooden mantels from the Cole Porter Suite, doors from the Marilyn Monroe Suite and two thousand lighting fixtures from almost every suite and hallway. Ballroom lighting and architectural items were also rescued including huge chandeliers from the Starlight Room, the four-story high ballroom as well as several rare architectural elements such as Winston Churchill’s paneled room where historic transactions took place.

'Unlike demolition, architectural deconstruction requires finesse instead of shear force. Reusable items can lose their value if they are damaged during the salvage process,' notes Browne. 'To recover the hotel’s more than two hundred and fifty marble mantels, for example, workers had to cut fasteners in the wall, extricate the mantels, and store them safely on site until it is transported to a warehouse or retail operation.'

'Olde Good Things are already selling pieces from the hotel’s interior on our website. Items for sale include light fixtures fashioned from Venetian glass and French crystal, along with marble mantels carved in a variety of styles, including a $40,000 inlaid marble mantel from the US Ambassadors Suite. More affordable items include steak knives for $25, polished bronze swan hook for $45, stainless steel slotted egg spoon for $20, and a steel ice scoop for $10.' added Browne.

'It’s a treasure hunt,' says Michael Laudati, a New York-based designer specializing in restoring historic Manhattan building lobbies to the original beauty of a bygone. “You never know what you’re going to find or where you’re going to find it when you shop for architectural salvage.'

Olde Good Things, has turned up to rescue treasures from other New York City landmarks, including the Plaza Hotel, John F. Kennedy International Airport, The Flatiron Building and the former headquarters of the New York Times.

The list below with the corresponding images feature just a few of the items currently for sale. The first of which is a tea set, which would make a cool memento. An exceptional afternoon tea being one of the 'treasures' the Waldorf Astoria was well known for including the attentive service.

Waldorf Astoria Crystal Chandelier with 6 Glass Arms: $3,800
Late century six arm crystal chandelier from the Waldorf Astoria Towers. The glass arms are adorned with crystal and are mounted on nickel and etched glass fittings. Price includes restoration. Please allow 2 to 3 weeks to process. Please specify the overall drop that is needed upon purchasing.

Waldorf Astoria White Marble Mantel with Etched Floral Designs: $9,500
White marble mantel with green decorative detail along the header, top plinths and legs. This mantel was one of a group of antique mantels imported from Europe and installed in the Waldorf Astoria hotel in the 1930’s when the hotel was first built on Park Avenue.

Waldorf Astoria Brass Fuel Holder with Flapper: $45
Made of brass with a silver finish. Made by D.W. Haber & Sons, Inc. Priced each.

The Olde Good Things National Warehouse is located in Scranton, Pennsylvania, with other showrooms in New York City and Los Angeles.