Lessons in deconstruction from Portland 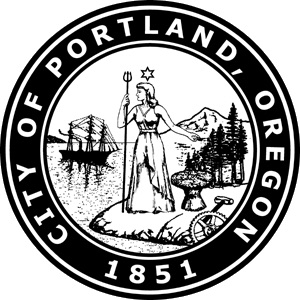 Oregon, USA - Deconstruction is the green alternative to wasteful demolition. It means carefully taking structures apart in the reverse order they were built so high quality materials can be reused.

The environmental benefits of architectural salvage are twofold - landfill space is spared while the production of new materials is reduced or eliminated.

Community benefits include the preservation of historical architectural features, the creation of affordable reclaimed materials, improved public health from the proper handling of hazardous waste, and an estimated six to eight jobs created to replace every demolition job.

With so many benefits, why is demolition still the norm?

For starters, the extra labour required for timely deconstruction can be more expensive for builders. The challenges of identifying, separating, transporting, and storing salvaged materials can drive up costs and be daunting compared to sending everything to the dump.

Living up to its reputation as one of America's greenest cities, Portland, Oregon is working to make deconstruction more practical. In 2015 the city's Bureau of Planning and Sustainability (BPS) convened a Deconstruction Advisory Group (DAG) tasked with addressing the 300 homes demolished every year in Portland, of which less than 10 percent use deconstruction during demolition.

In October 2016, Portland City Council went a step further and passed the Deconstruction Ordinance, making it the first city in the US to require deconstruction on certain structures. Buildings designated as historic landmarks or those built before 1916 are now required by law to be fully deconstructed as an alternative to demolition. Estimates are that 33 percent of future demolitions projects will involve substantial deconstruction, diverting 4,000 tons of material for reuse.